We took a walk in Brindisi Center. Into the crowd of modern buildings, it’s still possible to wander in old roads, look at the ancient Roman’s ruins, see the Cathedral and watch the Templars Cloister.

Brindisi was the end of Rome’s “Via Appia” Road. It’s still possible to see a copy of the original two Roman’s columns, which marked the end of the empire built’s road.

Brindisi was one of Templars Knight places, too.

Here are some few pictures.

Today visit to Brindisi’s Archeology Museum. It is astonishing how such an interesting place has got a free entrance.
Recently renewed it is definitely, absoluty worth a visit. I could even say that beside of harbour, the beautful sandy beach nearby, the fresh food, this museum alone makes Brindisi a mandatory step when visiting Puglia.
I’ve always liked archeology, and here there’s a lot to see:
– Messapi’s age
– Greek age
– Roman age

I have liked a lot the artifacts coming from underwater archeo-campaigns.
Then the suggestion is clear: go and visit the city and the museum!

Fellowship of the CCP 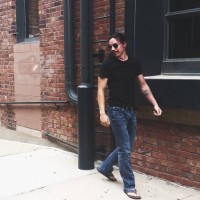 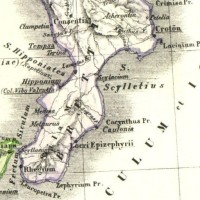 When the river runs smooth, were all heroes. Only when the big water starts to roar can we find out where we stand and what were made of

Cooking with a Wallflower
The Climbing Writer

Lady Melady: My Castle, My Food

Uncovering Calabria & The Mezzogiorno, One Toe At A Time. | By Adam Underhill

Your Home for both NEW & Quality Re-Certified Clinical Laboratory Equipment!